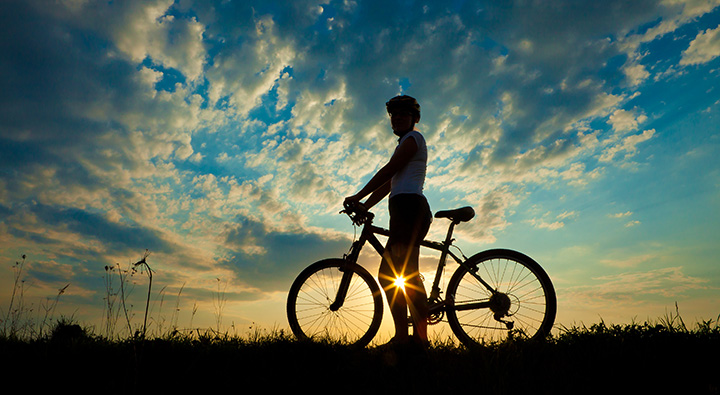 John C. Fremont and Kit Carson made the first known Anglo exploration of Antelope Island in 1845. The Island was named after the explorers observed several pronghorn antelope grazing on the rangelands.

Fielding Garr established the first permanent residence on the island in 1848. The ranch house he built is the oldest Anglo-built structure in Utah still on its original foundation.

The island and ranch passed from owner to owner until 1981 when the State of Utah purchased the 28,000-ace island for a State Park.